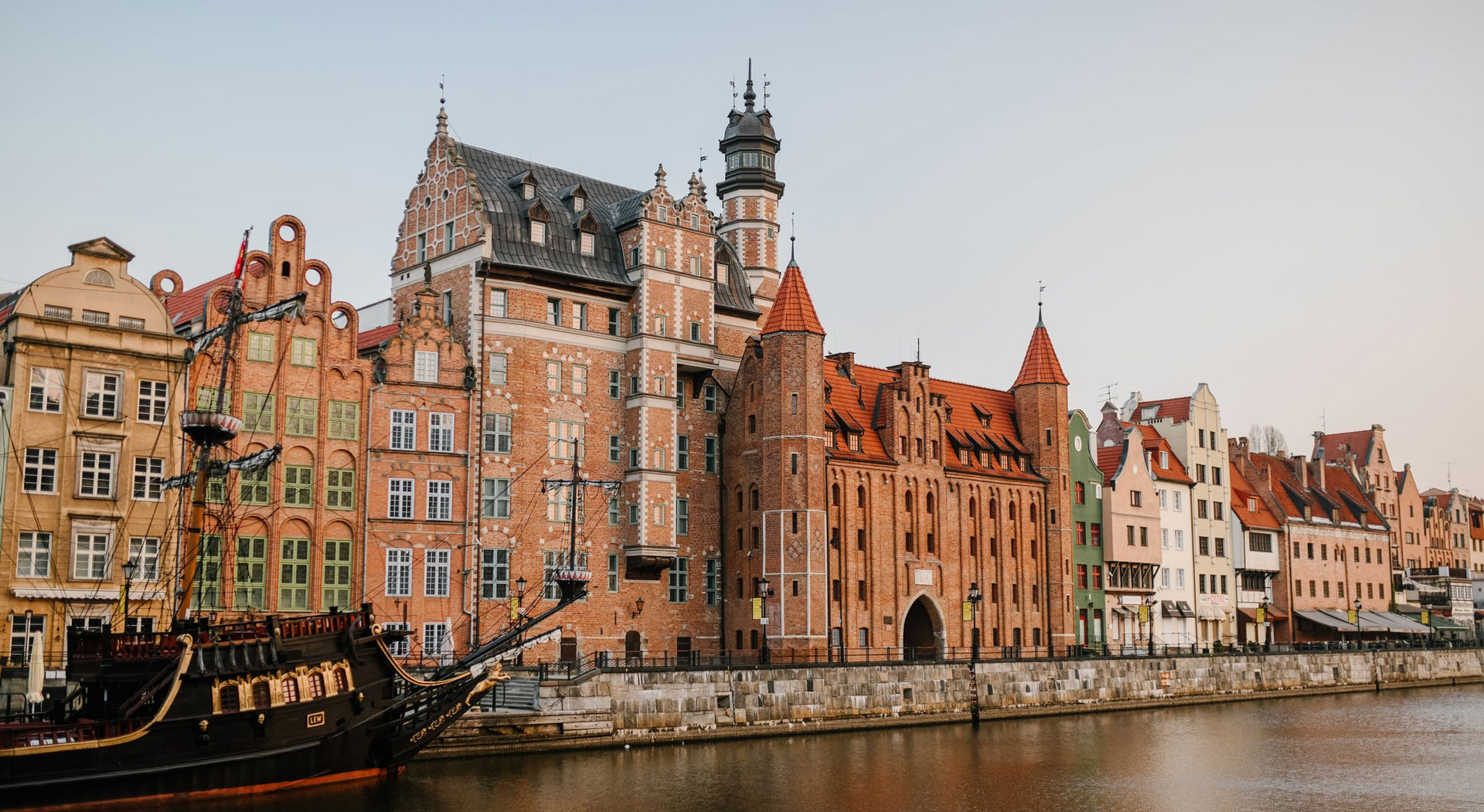 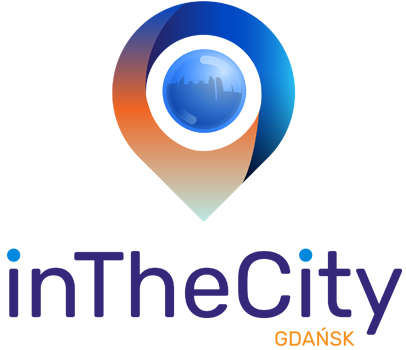 GDAŃSK – The city, the capital of the Pomeranian Voivodeship and the world capital of amber. The city of philosophers and inventors. The sixth city in Poland in terms of population. Located at the mouth of the Vistula River to the Baltic Sea. Together with Gdynia and Sopot, it forms the Tri-City, and together with other smaller cities inhabited by over a million people, the Gdańsk Agglomeration.

One of the first major Pomeranian castles, founded in 997. Gdańsk, which is over 1000 years old, has the largest number of historic buildings in the entire Baltic part of Europe. It is also a city associated with recent history. The place where World War II started – Westerplatte and the rise of Solidarity in 1980, which contributed to the fall of communism in Poland and Eastern Europe.

LOWER TOWN is the south-eastern part of historic Gdańsk – Downtown district. From the west it is limited by the New Motlava River, from the south and east by Dutch bastion fortifications: the Wolf, the Hill, the Bear, the Rabbit and the Garden, the unique Stone Lock, from the north by the Scottish Dike. The fortifications were created when Gdańsk was threatened by the Swedish invasion in 1636, which consequently made the Lower Town part of the historic Gdańsk. 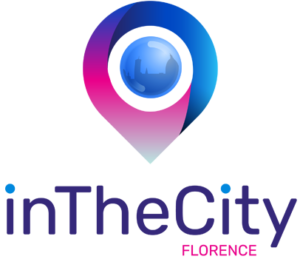 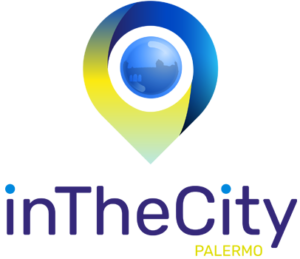 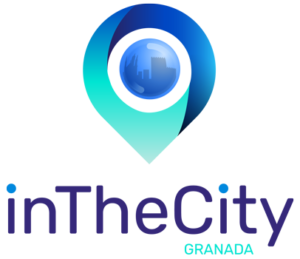 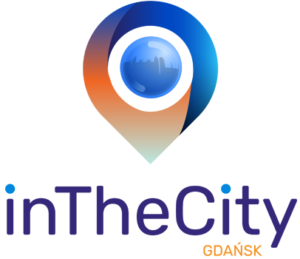